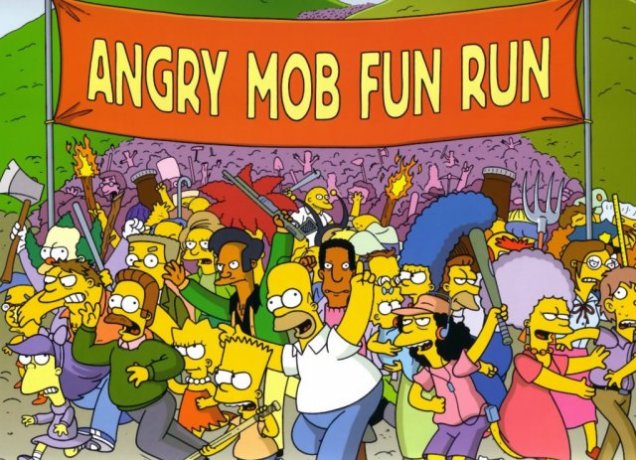 Radical conservatives in this country have an interesting time of it, for when they are not being suppressed or mutilated by the Liberals, they are being ignored or humiliated by a great many of those of the well-fed Right, whose ignorance and amorality have never been exaggerated for the same reason that one cannot exaggerate infinity.

This certainly holds true for small-c conservative Brexiteers, who have been not only ignored and humiliated but also scorned and threatened by the current Conservative prime minister, he and his chancellor both staunch members of the “well-fed Right”.

But perhaps this later quote from the same article might give hope to Brexiteers regardless of what happens on referendum day, and even if our efforts come up short:

That, a thousand Liberals who read this sentiment will say with relief, is clearly not enough! It isn’t enough. But it is at this point that we steal the march. For we offer, besides ourselves, a position that has not grown old under the weight of a gigantic, parasitic bureaucracy, a position untempered by the doctoral dissertations of a generation of Ph.D’s in social architecture, unattenuated by a thousand vulgar promises to a thousand different pressure groups, uncorroded by a cynical contempt for human freedom. And that, ladies and gentlemen, leaves us just about the hottest thing in town.

Having right on one’s side is no small thing, and we Brexiteers have it. The human desire for freedom and self-determination is not a fad or a passing fashion. It does not grow old, and despite the European Union’s continual attempts to snuff it out, it will only grow stronger the more the EU infringes on our right to exercise meaningful control over our lives and communities, and hold our leaders to proper account.

Brexit will happen one day, whether that process begins with a Leave vote in the referendum this Thursday, in some future referendum or by the unilateral decision of a future British government faced with no other choice. Brexit will happen, even if only when the entire rotten apparatus of the EU’s supranational government disintegrates and comes crashing down around us. This anachronistic attempt to build a post-democratic society of consumers rather than citizens will fail.

As Pete North so eloquently puts it:

But Brexit is not a word that will die quietly because it is an idea, behind which there is passion and a body of knowledge which cannot be silenced. And so for as long as there is no mandate for the EU and people willing to do whatever it takes to get us out, we will be here time and again.

We are told that Brexit is the province of fearful old men, but as I look at my co-conspirators I see thriving minds of all ages, each with their own motives, all of whom have different ideas – but agree on one thing. The EU is not a democracy and there is no resolution until we leave.

Among them are technicians, physicians, lawyers, writers, engineers, scientists, teachers and labourers. In this there is no racism, no seething nationalism and no nostalgic delusions. Just a recognition that the EU remains a thorn in our side and a brake parachute on progress.

And what I can tell you about these people is that they are all kind, warm, dedicated people. It has been humbling to see how many sacrifices they have made to give all that they can to this campaign. A far cry from the devious, scheming liars whom we are pitted against.

And that is why I know we will leave the EU one way or another. That decency will prevail. Maybe not on Thursday, but probably in my lifetime. In the coming months and years, having had this bitter debate, we will all come to know the EU as the castle of lies it has always been.

No matter the result, the democratic case for Brexit (advocated by The Leave Alliance, this blog and our many generous readers and supporters) will not be vanquished. And while it may be stretching truth to describe us as “the hottest thing in town”, it is certain, absolutely certain, that our day will come.