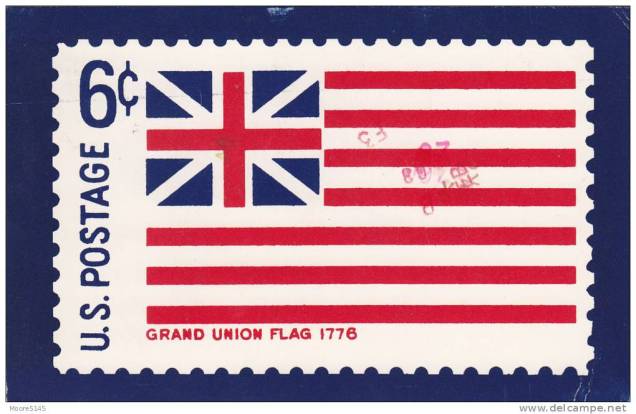 Finally, the democratic case  for Brexit is explained to Americans

With many leading American voices so illogically hostile to Brexit, it is great that one of our own – Ben Kelly of The Sceptic Isle and the Leave Alliance – has seen his concise democratic argument for Brexit published in the New York Times.

Kelly patiently lays out the case for Brexit to an audience which has regrettably proved more likely to skip the democratic question entirely and wrongly view leaving the EU as an illogical, regressive act:

There are worrying levels of resentment in British society. People have little faith in their ability to bring about change through who they vote for and this breeds apathy and represents a grave threat to participatory democracy. And, no, not all of that can be blamed on the E.U., but we have now lost too many policy making powers and essential democratic safeguards. The E.U. maintain exclusive control of our trade policy, fishing and agricultural regulations, and is rapidly gaining power over British policies for foreign affairs, energy, environment, transport and telecommunications.

The E.U. is a supranational government with an executive body in the unelected European Commission, a legislature in the European Parliament and the Council of the E.U., and a powerful judiciary in the European Court of Justice. The “invisible hand” of its power operates through the husks of British political institutions: Our Ministers, MPs and councillors are constrained and must work within imposed parameters that are not conducive to new ideas and innovation. The E.U. hinders effective governance and disempowers and disconnects elected officials from the people who elected them.

When power is so far removed from the people, anger and disillusionment are inevitable. And democracies die when there is little connection between the electorate and those who rule them. Now, there is a pressing need to shift the balance of power back to the people and restore democratic accountability. It is the only hope for rebuilding faith in politics and quelling our current state of discontentment.

Restoring self-governance could inspire British society with a renewed sense of identity, vigor and pride. It means the construction of a new nation and a reversal of the degradation of our political culture. None of this can happen automatically and Brexit is not a silver bullet. But it unlocks the potential for change, and Britain should rise to the occasion.

It should not be necessary to explain these things to Americans, particularly those in the establishment most likely to want Britain to stay in the EU. These people, possessed of a solid understanding of their own nation’s history, should be our natural allies in wanting to free Britain from an increasingly powerful, antidemocratic and unrepresentative supranational government.

The rebellious American colonists because known for the phrase “no taxation without representation”. The EU has not yet – quite – reached the point of directly taxing its citizens, though the day may not be far off. But the phrase “no regulation without representation” applies very well to the Brexit cause. In an age of globalisation, when regulatory harmonisation is important to promote further economic growth, it is more important than ever that the people have an input into the process of making global regulations – particularly when that process has the power to wipe out entire industries at the stroke of a pen.

An independent nation state can wield its “right of reservation” as a last resort, exempting itself from new regulation which it deems particularly harmful to the national interest. A member state of the EU, like Britain, has no such power. The EU has exclusive competency on matters relating to trade, and we must swallow whatever the European Commission agrees on our behalf.

Those roles and institutions within the EU which are directly elected are nothing more than democratic fig leaves. The European Parliament is a toothless rubber-stamping institution which cannot propose new legislation or strike down old. And those who claim that the Council of Ministers or European Council allow national interests to be exerted forget that governing elites from the 28 member states often have far more in common with each other than they do with the ordinary people they represent, and will always face the tendency to do what is best for themselves and the European Union which they serve rather than what is best for the people who put them in office.

In every single way, the European Union as it currently stands should be offensive to the American national psyche. That it is widely popular among American opinion-formers reflects a failure on the part of Brexiteers to do a better job co-opting an important international ally. But more than that it represents a failure of the American elites, who having lost faith and confidence in their own country expect that we should do the same with ours.