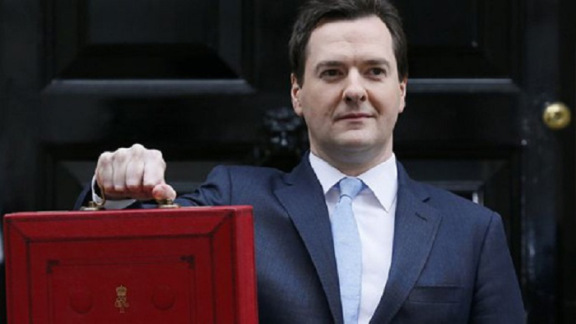 In May, the Conservative Party portrayed the election as a choice between Tory competence and Labour chaos; Labour’s spending and borrowing compared to the Conservative “long term economic plan”. The electorate made their choice and the current government received a mandate to cut the budget deficit and fix the economy.

Britain is now purportedly on the path to economic sanity, but you can be forgiven for having some moments of doubt. In the year 2015, after nearly six years of “austerity”, we will still spend £70 billion over budget. Should we redefine what the word “austerity” means?

The economic madness really began when Gordon Brown and Ed Balls implemented their plans for a high tax, high spend, much enlarged state with a continental-style economy. As we know only too well, it grew completely out of control.

The current government has the opportunity to reshape the British state permanently, and when ideas are floated about “thinking the unthinkable” and slashing budgets by 40% there is a flicker of hope that they might grasp it with both hands. Sadly, there is too much evidence to the contrary to believe anything serious is really being done to end the public spending spree and return to a sensible, sustainable fiscal situation.