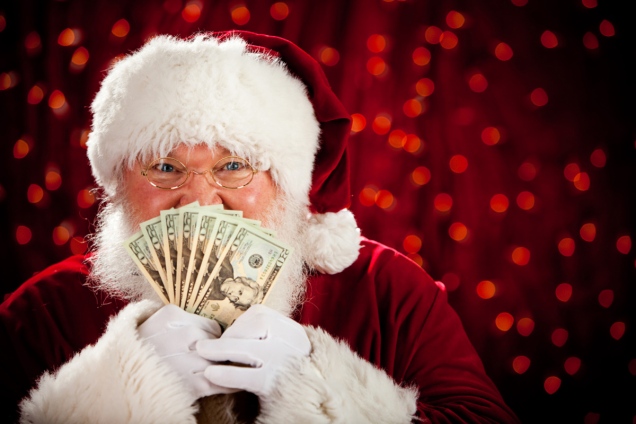 It’s that time of year again…

As another busy year approaches its close, the time has come for me to pass around the begging bowl and ask that if you have read and enjoyed my writing and commentary in recent months, you kindly consider making a small contribution to the upkeep of this blog and to help support my work as a writer.

It gives me no pleasure to write these emails – with Christmas bearing down on us I know that everybody has their own priorities and distractions, and that money is often tight. However, I write this blog entirely as a labour of love, and the only income I ever receive for my writing comes through your generosity.

This has been another busy year for Semi-Partisan Politics. Overall output was slightly down on last year now that the excitement of the EU referendum is behind us, and there was a dip in overall pageviews too – though since many of my articles are now being regularly republished on other excellent sites (notably Country Squire Magazine, The Daily Globe and The Participator) I know that my words are reaching more people than ever before.

As always, it has been nearly impossible to get any kind of traction or recognition from the Westminster media, who apparently have all the time in the world to lavish you with attention if you dress up in a superhero costume and prance around in Brussels praising the EU, but then become incredibly imsular and myopic when it comes to acknowledging anyone who offers a perspective which differs from the traditional and expected Tory/Labour or Leave/Remain dichotomy.

As in past years, this blog has received far more attention from the American political media – much thanks, National Review! – than from anybody in the incestuous, back-slapping world of Westminster journalism. And given the likely future focus of this blog, that is potentially no bad thing.

I have had two overriding missions this year when it comes to my writing – firstly to publish a book about the intellectual and ideological decline of British conservatism, which is still very much in progress, and secondly to do something in my own small way to arrest that decline. The latter has manifested in my Stepping Stones 2022 project, still very much on the drawing board, but which I hope might eventually provide a useful framework for analysing the challenges facing modern Britain in order to arrive at set of coherent, mutually-supporting and politically feasible policies. Obviously this is not something that I can do on my own, and so I am seeking partners and have been in discussions with a few people – if you are interested in getting involved then please do let me know.

Anyhow, all of this activity takes time and effort. And if you are able to spare a small amount – either on a one-off or recurring basis – to support this blog and my ranting in general, then I would be most grateful if you could avail yourself of my PayPal tip jar:

There is much more work to do in 2018, when the battle for Brexit will reach a truly decisive phase – and as the battle for the soul of the Conservative Party looks set to begin in earnest. There will be much more to write and debate, and your generosity will help me to keep playing my part.

Many thanks to all of my readers and contributors, and to those who are celebrating I wish you all a very Merry Christmas and a Happy New Year. 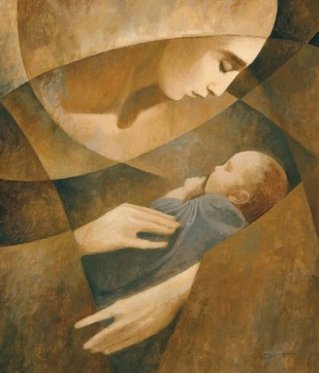