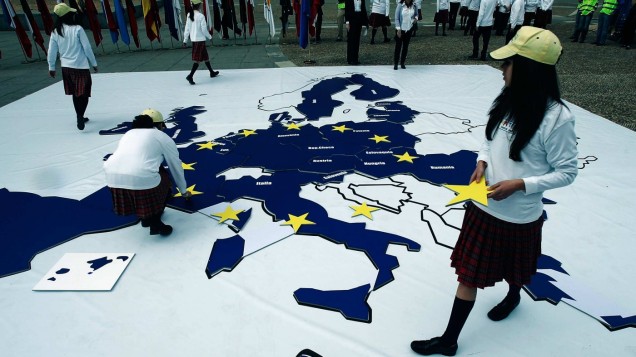 People of all political stripes sometimes say things they don’t mean, or come to regret, in the heat of passionate argument, either out of anger or just for dramatic effect.

The Sun newspaper once famously warned the last person fleeing Britain in the event of a Labour election victory to “turn out the lights”. Every Labour Party campaign in living memory has warned voters that they had only “24 hours to save the NHS”, though somehow it never seems to disappear in the Tory years. Paddy Ashdown said he would eat his hat if the Liberal Democrats did as badly in the 2015 general election as the exit poll predicted (they did worse).

Meanwhile, across the Atlantic, angry liberals threatened to move to Canada when George W. Bush was re-elected, while social conservatives – high on passion but lacking in international awareness – responded to the Supreme Court’s ruling legalising gay marriage by themselves threatening to move to Canada, that well-known bastion of homophobia and social conservatism.

So rhetorical hyperbole is not restricted to any one political party or any one type of outlook or worldview. But there is a certain type of political argument to which those on the political Left seem to resort far more often than their opponents on the Right.

When faced with electoral defeat and years in political opposition, those of a conservative mindset tend to lick their wounds for awhile and then set about the business of trying to re-acquire power and influence, however angrily or unsuccessfully. However, when those of a left-wing mindset are faced with rule by the other side, they are far more likely to view the situation as intolerable to the extent that even remaining part of the same country or political structure becomes undesirable.

END_OF_DOCUMENT_TOKEN_TO_BE_REPLACED

You know there must be a serious disturbance in the Force when left-wing commentators like Owen Jones begin openly flirting with euroscepticism. But this is exactly what we are now witnessing, with formerly staunch eurofanatics up and down the land executing sharp 180-degree U-turns in their general attitude toward Brussels, sometimes with quasi-admissions of former error (see Owen Jones) but usually done quietly in the hope that nobody will notice.

Never mind the fact that just a couple of short months ago, many of these same left-wing talking heads were taking to the airwaves during the general election campaign to argue that the European Union represents enlightened internationalism at its best, and that only the most unlettered and unsavoury characters (read: Ukippers) could possibly believe otherwise.

Never mind the cognitive dissonance required to accuse Nigel Farage of paranoid xenophobia one month and then find fervent common cause with him the next; wherever there is a David vs Goliath struggle raging in the world, the virtue-signalling Left are never slow to exploit it, even if it means resorting to twisted pretzel logic or making themselves look extremely silly in the process. Thus the British Left have decided that plucky little Greece is “good”, while the European Union – for so long a beacon of social democracy in Britain’s ‘capitalist darkness’ – has suddenly become the evil enforcer of a punitive “neo-liberal” agenda.

Of course, this is done with the level of sanctimonious obnoxiousness that you would expect. Those filthy Ukippers hated Europe for all the ‘wrong’ reasons, one can imagine them thinking as they penned their first tentative polemics against once-loved EU institutions. But we changed our opinion of the EU for ‘good’ reasons, reluctantly, after watching Greece being bullied. So you should sit up and take notice when we criticise the EU, because we’re not like the fruitcakes and closet racists who bang on about Europe the rest of the time.

END_OF_DOCUMENT_TOKEN_TO_BE_REPLACED

Much of what Guy Verhofstadt shouted at Greek prime minister Alexis Tsipras in the European Parliament the other day – captured in the video above, which has since gone viral – is perfectly true.

Yes, Greece has dragged its feet making necessary pro-market economic reforms, not just over the past five years but since that country joined the European Union in 1981. Yes, tax collection is not what it should be in a modern western economy. Yes, there remain too many closed industries, stifling competition with their restrictive practices and deliberately insurmountable barriers to entry. Yes, corruption is still a real problem in some cases. And yes, the Greeks voted in a left-wing Syriza government well endowed with socialist rhetoric but less so with reforming zeal.

And yet when you watch a democratically elected leader – the prime minister of one of the EU’s own member states – being lectured and belittled in view of the whole world by a European parliamentarian, something does not sit right in the stomach. Unlike Britain, Greece is an enthusiastic EU member, viewing their membership of the organisation and the single currency as a marker of national progress and development. But must this be the price of their ongoing membership, their leaders summoned to Brussels for public rebuke and their ministries thrown open to clipboard-wielding EU technocrats?

As was perhaps inevitable, Greece has largely capitulated in the ongoing standoff with their creditors and the European Union. Austerity measures, even more than were demanded before the “Oxi” vote in the Greek referendum – which itself tells you a lot about the real motivations behind the EU’s negotiating strategy, not seeking a sustainable deal but wanting to punish a small member state for not immediately doing what it was told – are now being willingly accepted in the latest Greek proposal.

END_OF_DOCUMENT_TOKEN_TO_BE_REPLACED 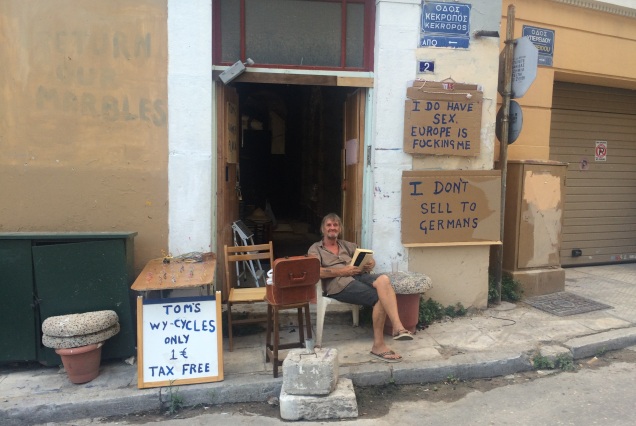 If nothing else happens as a result of the dramatic “Oxi” (no) vote in Greece’s referendum today, can we at least finally disabuse ourselves of the notion that Angela Merkel, Germany’s chancellor, is somehow a formidable and effective world leader?

We hear time and again how Merkel is the most powerful woman in Europe (or sometimes the world), and how she is such a shrewd and canny operator, driving hard bargains in the EU and commanding respect on the world stage. But Margaret Thatcher she ain’t. The European Union may like to think of itself as a warm, fuzzy family of nations, but in reality there is only one country, Germany, which plays the role of parent when it comes to economic matters, particularly within the eurozone. And Angela Merkel’s “bad cop” Pyrrhic victory in keeping the door closed to any form of debt relief for Greece, even in the face of entreaties from President Obama and mounting evidence that some form of debt restructuring is an essential precursor to the return of growth, has just driven Europe off a cliff.

As the eurozone goes into meltdown and the European Union faces what could become an existential crisis, everyone is looking to cover their backs as the recriminations fly. And Lord knows that Greece shoulders some of this blame, having governed itself irresponsibly over many successive decades and governments, as this blog has repeatedly acknowledged. But what excuse do the sharp-suited EU bureaucrats and eurozone politicians have for their collective failure to contain the Greek situation? What excuse does Angela Merkel have?

END_OF_DOCUMENT_TOKEN_TO_BE_REPLACED 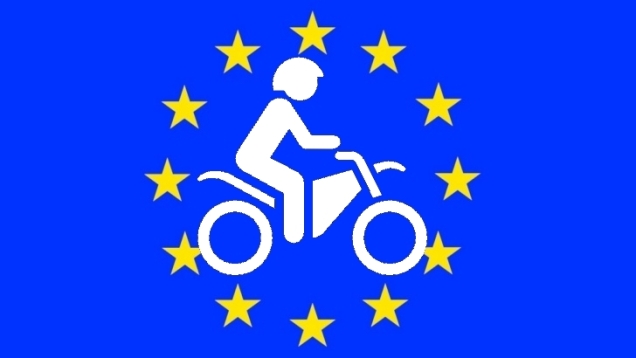 What would be the worst consequence of Britain leaving the European Union?

Ask your average, garden variety pro-European this question and they’ll have a number of rote answers to hand – the sudden disappearance of three million British jobs in a puff of smoke, the imposition of punishing new tariffs on British exports, Frankfurt replacing London as the capital of European finance, large multinationals upping sticks and moving to France, the sudden irrelevance of a declared nuclear power and the world’s fifth largest economy, and Vladimir Putin’s imminent invasion of eastern Europe, to name but a few.

Each of these absurd scaremongering warnings, ranging from the wildly pessimistic to the downright laughable, is taken seriously enough to be a mainstay of the threadbare pro-European case for remaining part of the EU. But none of them are the real reason why so many within the political and media class are desperate to avoid Brexit.

These overblown macro-level concerns are, in fact, little more than window dressing, designed to make pro-Europeans feel better about the real reason for their support of the status quo. For in truth, their pro-EU stance has little to do with high-minded ideas about social democracy or statecraft, and everything to do with something far more personal – the protection and advancement of their own narrow, self-serving interests.

Mary Riddell accidentally gives the game away in the Telegraph, in her response to the Queen’s Speech: