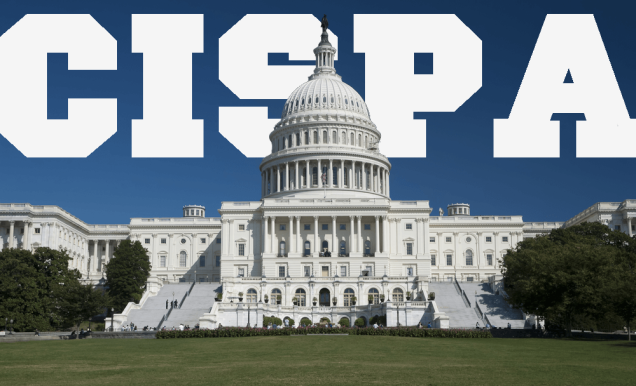 Too often, the Republican Party’s already-tenuous commitment to civil liberties and privacy goes out the window at the first mention of national security

The late Ronald Reagan, now viewed as something close to a saint by many Republican minds, for deeds both real and imagined, once said this:

“The nine most terrifying words in the English language are, ‘I’m from the government and I’m here to help'”.

Engage a committed Republican or conservative voter in conversation for any length of time and you will hear all about their passionate belief in limited government, and the inherent dangers of an overactive, overbearing state. I believe in that ideal myself. And certainly the GOP believes in individual liberty and privacy, and the freedom to pursue happiness, right? Always has.

Well, now congressional Republicans seem to have settled on a new mantra, that goes something like this:

“The twelve most benign words in the English language are, ‘I’m from the government and I’m here to protect you from terrorism'”.

Because, of course, the ideological compromises required to perch on the wobbly three-legged conservative stool (social conservatism, hawkish defense stance and very limited regulation of markets) mean that all those Republican platitudes about keeping government out of our lives are tossed out of the window as soon as it comes to “keeping our country safe”, “securing the homeland” or “stopping the terrorists”.

This is made clear once again as the Republican-controlled congress debates the Cyber Intelligence Sharing and Protection Act (CISPA), which is, of course, supported by the GOP. Apparently we were supposed to just smile and nod and ignore the cognitive dissonance caused by hearing Republicans rail against Obama’s supposed expansion of the federal government while simultaneously acting to expand the scope and power of the federal government.

As Juan Williams points out in his article on TheHill.com:

The Republican majority in the House is on the side of giving Internet service providers, private companies and the government a whole new box of tools to fight terrorism. That includes the right for the government and private business to share information on how to build protections against cyberthreats. Under the Cyber Intelligence Sharing and Protection Act, or CISPA, Internet service providers will be free of any legal restraint against disclosing any information to prevent a terror attack.

The big surprise here is that the support for the GOP position includes most of the Tea Party Caucus, including conservative rock stars Michele Bachmann and Allen West. They normally condemn any increase in government power.

Also in that camp is Maryland Rep. Dutch Ruppersberger, the top Democrat on the House Intelligence Committee. He is co-sponsor of CISPA. In fact, about a quarter of House Democrats voted for the bill. Several big high-tech companies, from Microsoft to Facebook, have voiced their support for the GOP approach.

The bill enjoys a measure of bipartisan support, which makes it all the more dangerous, because if enough Democrats-who-don’t-know-any-better join enough Republicans-who-should-know-better, the thing could actually become law.

But an essential part of the America being protected is our civil liberties, our constitutional freedoms.

“People Power” stopped the online piracy bill because it was too heavy-handed. Once again, it will be up to “People Power,” to make sure that when the House and Senate go into conference on this bill they do not emerge talking about good intentions while putting the nation on the path to George Orwell’s hell – Big Brother watching your every move.

Agreed. Enough is enough. Warrantless wiretapping, indefinite detentions, targeted killings of US citizens by unmanned drones, everything about the Patriot Act, long lines at the airport to go through intrusive, demeaning and pointless security checks designed to guard against the last clever terrorist ruse rather than anticipate the next one – and don’t even get me started on Britain, where there is no pesky written constitution to stop overzealous politicians from overreacting to every security incident with new draconian legislation – the list grows longer by the day.

Let’s hope that there are enough level heads remaining in congress to prevent CISPA from becoming law. 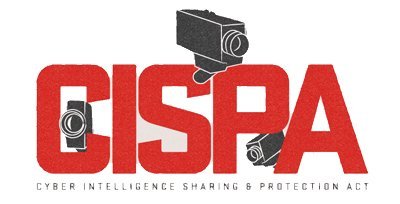